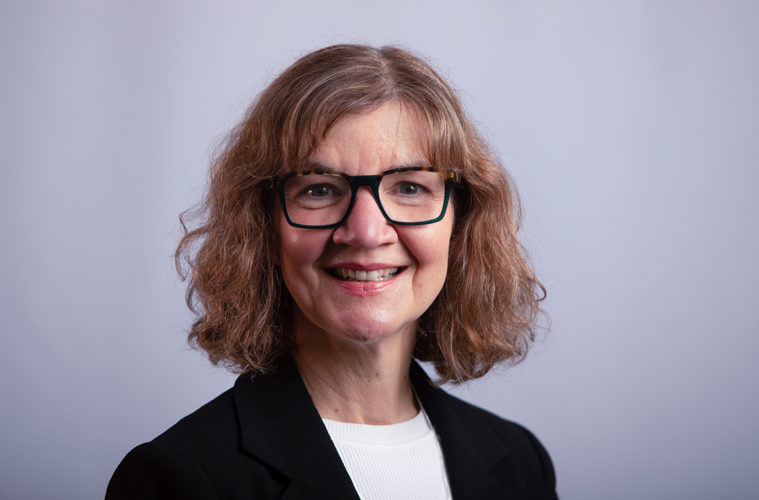 The Scottish Parliament’s Criminal Justice Committee, Health, Social Care and Sport Committee, and Social Justice and Social Security Committee are coming together to hold two special sessions looking at the actions taken to reduce drugs deaths and problem drug use in Scotland.

The sessions, which will question the Scottish and UK Governments, as well as the new Chair of the Scottish Drugs Deaths Taskforce (SDDT), will seek to focus on what progress has been made and actions taken so far, including implementation of SDDT’s recommendations, as well as what more can be done.

The Committees are working together, recognising the issues which lie behind this crisis stem from different policy areas and require a coordinated approach. Each Committee will send representatives to question witnesses and consider the progress made.

The Committee will question Rt Hon Kit Malthouse MP, UK Minister of State for Crime, Policing and Probation, on the afternoon of Tuesday 1 February.

On the following day, MSPs will then question the new Chair of the Scottish Drug Deaths Taskforce, David Strang, followed by the Scottish Government’s Minister for Drugs Policy, Angela Constance MSP.

“Problem drug use, and tragically, drugs deaths blight too many families and communities in Scotland.

“We know that the roots of these issues are complex and historical, and that the Taskforce recommendations touch many policy areas.

“Implementing the wide ranging solutions requires a co-ordinated approach by Parliament and Government.

“Addressing this drugs crisis is a priority for our committees. We want to support the individuals and families affected, as well as the agencies who work with them and the Government in taking the right actions to reduce drug deaths and tackle the misuse of drugs.

“I hope these sessions allow us to see some progress in this area, perhaps finding consensus and focus on what more can be done.”

The Committee is a joint meeting of three Committees and not a new Committee.

It is expected the following MSPs will attend the joint sessions as delegates:

The meeting with Kit Malthouse is expected to take place virtually between 3 – 4:30pm, Tuesday 1 February.

The meeting with the Taskforce and Angela Constance MSP is expected to take place virtually 10am – 12:30pm, Wednesday 2 February. The panel with the taskforce anticipated to last 10 – 11am, and the Minister thereafter.

The Scottish Parliamentary Corporate Body securely processes journalists’ data for the purpose of enabling reporting on the work of the Scottish Parliament, in line with current data protection requirements. You have the right to unsubscribe at any time. For further information, please see our Privacy Notice.