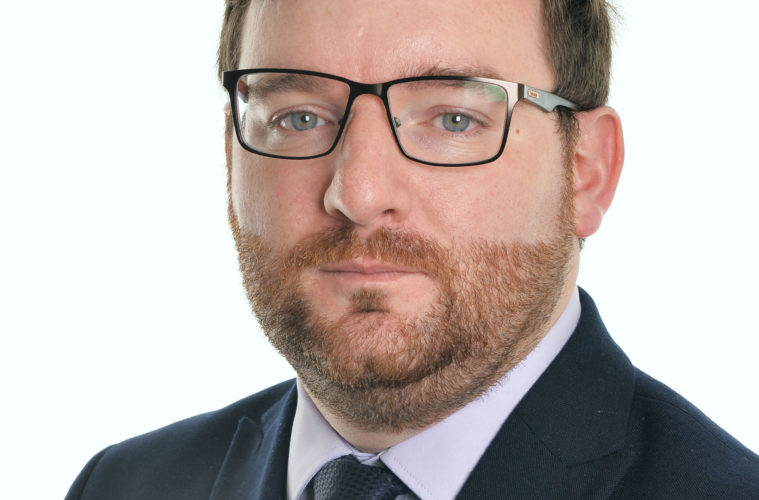 Work is continuing across North Lanarkshire to help people with suicidal thoughts and support those who have lost a loved one to suicide.

North Lanarkshire has recorded 128 suicides since 2019, with 62 per cent of these occurring in people under the age of 44.

An average of two people died by suicide every day last year in Scotland and it remains the leading cause of death in young and middle-aged men in the UK.

The steps being taken by a group of organisations to avoid such tragic losses of life across North Lanarkshire were laid out in a report to the Integration Joint Board’s (IJB) performance, finance and audit committee yesterday (Tuesday 24 August).

North Lanarkshire’s Suicide Prevention Partnership (SPS) was set up in 2018 to strengthen suicide prevention initiatives and raise awareness of the support available to people who have experienced suicidal thoughts.

It promotes the national and local suicide prevention strategies through a range of activities including awareness raising as well as training across services and local communities.

Councillor Paul Kelly, chair of the performance, finance and audit committee, said: “Every life lost to suicide is tragic.

“In North Lanarkshire we’re determined to support people who may be having difficulties in their lives and support them to lead full and independent lives at the heart of the communities.

“We are committed to ensuring people can easily access support, so it’s very encouraging to hear the range of work being done by the suicide prevention partnership. It plays a crucial role in raising awareness of the supports available to people and also delivering training to a number of groups.

“However, it’s vital that we continue to break down the stigma around mental health and do all we can to help people who are at a low ebb or have been impacted by suicide.

“Many people have experienced a wide range of emotions during the Covid-19 pandemic. Isolation, financial hardship, grief, and physical suffering are hard for the most resilient of us to bear, but for some they can have devastating consequences.

“We have been running our ‘Let’s Talk’ campaign this year to remind people that there is support out there for them. The campaign has been running on billboards, TV and online adverts, and across social media.

“We’ve also had great support through local sports clubs with partnerships with Clyde, Motherwell, Albion Rovers and Airdrie football clubs, Dalziel Rugby Club and the virtual Run and Cycle events. These partnerships mean we can use sport as a means to reach out to more people and raise awareness around this sensitive area.

“I would urge everyone to download the Suicide Prevention Lanarkshire app. It provides quick and easy access to information and support which can be used to help prevent the tragedy of suicide.

“People can use it if they are having thoughts of suicide, or if they are concerned about someone else who may be considering suicide. It offers a number of features providing practical information and support which could prove vital. ‘Let’s Talk’ is the message we want to get across as we try to encourage people to talk more openly about suicide so we can all work together to help prevent it.”

Further information and support is available at: https://www.northlanarkshire.gov.uk/social-care-and-health/suicide-prevention-nl