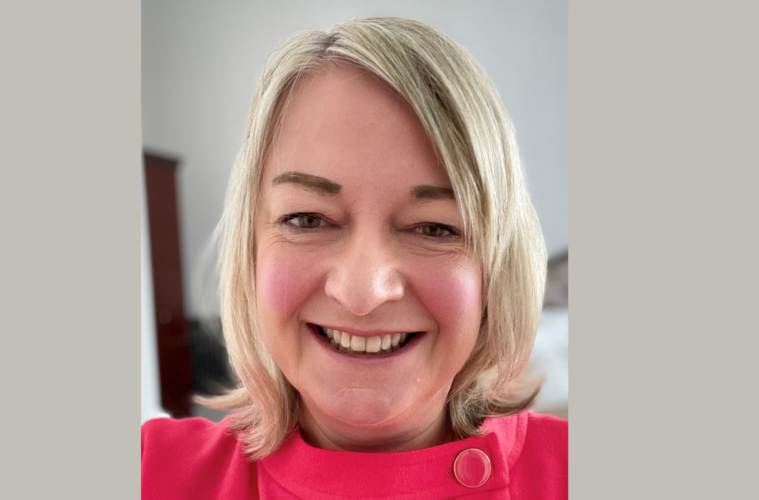 ‘Alison has been a fantastic leader of the profession through the pandemic,’ Clare said, ‘And for many years before, and I am delighted that she has been appointed to the role of Chief Pharmaceutical Officer. She is the perfect choice to further develop the role of pharmacists and to ensure that pharmacy is at the forefront of healthcare. I look forward to continuing to work closely with her and her team.’