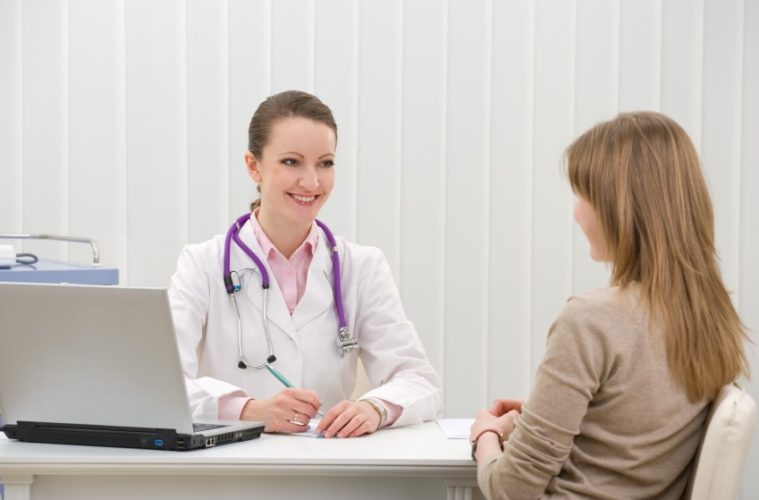 Around 430 women incorrectly excluded from the Scottish cervical screening programme over the last 24 years are being offered fast-tracked appointments with GP practices or gynaecology services following an urgent review of cases.

An issue came to light during a routine audit of cervical cancer data in a single NHS Health Board. This found that a small number* of women had been excluded from the programme some years ago following a hysterectomy, but had unfortunately subsequently developed cervical cancer. Sadly, one of those women has died.

Unfortunately an urgent review has found that some of these women were excluded from the programme in error. The Scottish Government and Scottish cervical screening programme acknowledge the distress this will have caused and offer their sincere apologies.

In response to this situation, a national review is taking place of everyone who has been excluded from the screening programme. The initial part of the review has involved women whose records show they have had a sub-total hysterectomy, and whose operations took place from 1997 onwards.

NHS Health Boards have now written out to all those known to be affected, as well as some where records of the procedure they underwent are not conclusive, and will be offering appointments appropriate to suit their individual circumstances. Further work is underway to review the records of those who had sub-total hysterectomies before 1997, and to determine the risk of anyone else having been incorrectly excluded from the programme. NHS Health Boards will write to anyone who requires further investigation.

“I want to offer my condolences to the family of the woman who we now know died from cervical cancer after being excluded from the screening programme.

“These exclusions from the cervical screening programme should not have happened and I want to apologise to all those affected by this error.  I offer my heartfelt apologies in particular to the women who were excluded from the programme who went on to develop cancer, and to their families.

“Anyone whose records indicate they may have had a sub-total hysterectomy after 1997 and been wrongly excluded from screening will have received a letter or be in the process of receiving one within the next few days and will be offered an appointment appropriate to their individual circumstances.

“While some exclusions have been wrongly applied across Scotland, the vast majority will have been applied correctly and additional control measures have been put in place to prevent any new exclusions from being applied incorrectly.

“It is important to stress that the overall risk of developing cervical cancer remains low and people should not be unduly alarmed. The Scottish Government is providing funding to the charity Jo’s Cervical Cancer Trust to ensure its helpline is appropriately resourced and available for anyone seeking support or reassurance.

“There is no need for anyone who does not receive a letter to take any action but it remains important for everyone, whether affected by this issue or not, to be alert for symptoms of cervical cancer and contact your GP practice if you have any. Further information on symptoms can be found on NHS inform.”

In partnership with NHS Scotland, the charity Jo’s Cervical Cancer Trust has made its national helpline available to anyone with concerns.  People can call the free helpline on 0808 802 8000 or they can visit the website at www.jostrust.org.uk or email  [email protected].

“For those affected this may be an incredibly difficult time and we are here for anyone who needs support through our Helpline. NHS Scotland is acting quickly to contact everyone who may have been wrongly excluded from cervical screening, however swift action must be taken to identify what went wrong and ensure it cannot happen again.

“Cervical screening remains an important test and it’s important that women and people with a cervix, including those who have had a sub-total hysterectomy, continue to have access to it.”

“We are  hugely saddened by the impact this has had on people’s lives.  Screening relies on there being an accurate, up-to-date list of those who are eligible so invitations can be sent to the right person at the right time. It’s vital that this situation is learned from and never repeated.

“If you have had a sub-total hysterectomy and are concerned that you’ve not received invitations for cervical screening, please give the helpline number a call.

“Cervical screening plays a key role in preventing cervical cancer, by picking up signs of early cell changes before symptoms have a chance to develop. Anyone who receives an invitation should not let this announcement affect their decision to book or attend their screening appointment.

“It’s important to remember that screening is for people without symptoms so if you have noticed any symptoms that are unusual for you, such as bleeding between periods or after the menopause or changes in your discharge, get in touch with your GP.”