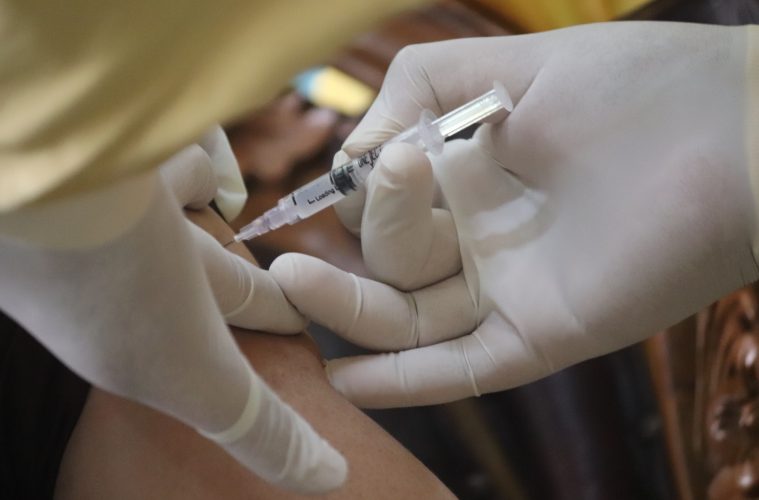 Additional mobile testing units are to be deployed in communities in Moray as health bosses work to bring the region’s Covid-19 cases under control.

NHS Grampian said that there are early signs of improvement but that new outbreaks were now being seen in areas including Lossiemouth, Keith and Aberlour.

Deputy director of public health at NHS Grampian, Chris Littlejohn said: “We’ve been so encouraged by the response from the community to testing that, at the moment, we’ve no plans to progress to door-to-door testing anywhere in Moray – if that changes we will ensure we communicate it to the community.

“The number of people coming forward for testing has increased and that it was possible the outbreak in Elgin may be starting to plateau – but it could be a further two weeks before figures show real signs of returning to normal and we cannot afford for any complacency at this point.

“One person not self-isolating when asked, one mass gathering, people gathering inside and every other breach of the guidance, has the potential to be the start point of a new cluster, that ultimately means Moray’s rates do not drop to where they are compatible with Level 2 restrictions. So stay patient and keep sticking with it.

“Despite some positive signs over the last few days, the figures in Moray are still well ahead of the rest of the country. We are starting to see signs of outbreaks in other communities outside of Elgin, including in Keith, Lossiemouth and Aberlour.

“As a result we will be deploying extra mobile testing units to these locations and would ask local residents to come forward for testing and to help protect their family, friends, and Moray as a whole. Every person who gets tested is taking us a small step towards beating the virus and Level 2 restrictions.”

He added that the number of tests in Moray being undertaken had risen by 400% since the first warnings of rising rates and thanked the community for their efforts.

“What we have seen in Elgin and across Moray is a high number of people coming forward for testing and that, teamed with our expedited vaccine rollout in the region, is how we beat this surge in Moray. It helps us break the chains of infection,” he said.

“Despite a fourfold increase in the numbers being tested, the positivity rate has stayed broadly the same, which is encouraging and means the outbreak isn’t currently any worse than we already feared.

“It’s very heartening to see so many people come forward, working with us and play their part in protecting Moray. To each and every person who has had a test so far ‘thank you’ and if you haven’t, please come forward and do so.”