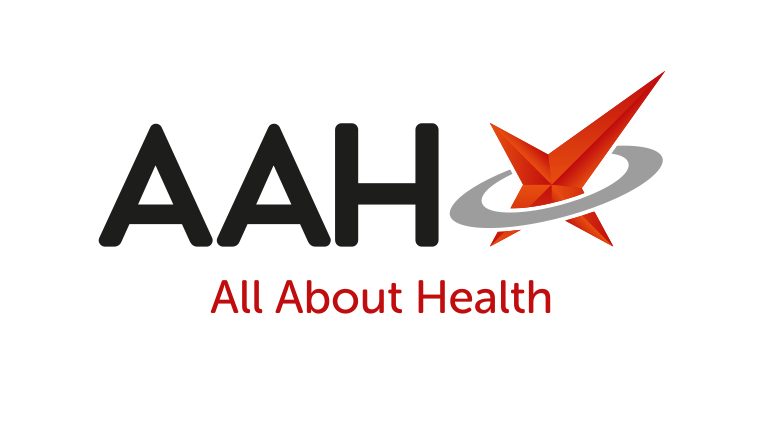 The results are in! AAH announces Community Hero Award winners

AAH has announced the winners of its first ever AAH Community Hero Awards 2020. Ten lucky nominees from across the UK were rewarded with an extra special Christmas hamper filled with gifts to enjoy over the festive season.

Taking place during a year that was unexpected for all, the AAH Community Hero Awards offered the chance for the AAH team to recognise individuals who have gone above and beyond the call of duty to serve their local community. With nominations open throughout October and November, customers, followers and members of the public were encouraged to nominate someone within the AAH team, local pharmacy or a person in their community whom they thought should be recognised for going the extra mile.

Receiving a wealth of nominations across the country, it was down to a panel of five expert judges from the AAH team, including Ashley Cowen, Sales and Operations Director at AAH and the Editor of Pharmacy Business, Priyankur Mandav, to select a handful of superstar winners. Keen to know who the lucky winners were? Here are five local heroes, who stole the judge’s hearts:

Maddie Doodie, Wyvern Pharma LTD (Accrington), for ensuring the operational smooth running of the pharmacy whilst lead pharmacists were unwell