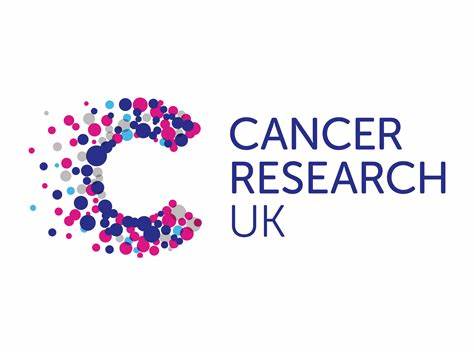 Cancer Research UK scientists have invented a new experimental drug that aims to harness the full power of the body’s own immune system, launching a two-pronged response against cancer, according to a study, which was recently published in Nature Cancer.

In the study, partly funded by Cancer Research UK, the new immunotherapy drug, which targets suppressive ‘regulatory’ immune cells inside a tumour, significantly improved long-term survival in animal models even when used without other drugs.

The drug is now being developed in early phase clinical trials to determine its safety in people with advanced cancer.

If this, and larger follow-up trials, are successful, it could lead to a new immunotherapy treatment for people with high numbers of a certain type of immune cell that are found in cancers including melanoma, some lung cancers and head and neck cancer.

Regulatory T cells, or Tregs, usually act as brakes on our immune system, preventing it from becoming overactive. Previous work has shown that Tregs are often found in high numbers in the tumours, and are thought to prevent other immune cells from eradicating the disease. A hallmark of Treg immune cells is a protein called CD25, which is present in large amounts on their surface.

Drugs that target CD25 have previously been used to kill regulatory T cells, to try to release these brakes that dampen down the immune system. However, until now, they have they failed to live up to expectations. The new study, carried out by Cancer Research UK scientists, reveals why, and has led to a potentially more effective drug to target these cells that unleashes an anti-cancer immune response.

‘For many years,’ said Professor Sergio Quezada, co-lead author from University College London, ‘it’s been a complex mystery: why targeting CD25 with other drugs has not been as effective as anticipated. Now, by going back to basic biology and unpicking the mechanism behind this protein we have found that targeting CD25 was absolutely the right approach, but we needed to target a different part of the protein.’

The team led by Professor Sergio Quezada and Professor Karl Peggs discovered that, as well as targeting the suppressive Tregs, previous CD25 drugs inadvertently also affected cancer-killing ‘effector’ T cells in the tumour, reducing the effectiveness of their immune response against the disease.

They were able to invent a new drug, an antibody which binds to a different part of the CD25 protein to other currently available drugs. The potent effect of the drug was observed across multiple mouse models of cancer, with some models showing a near 100% response.

‘This drug not only eliminates the regulatory immune cells that dampen down the immune response to cancer,’ Professor Sergio Quezada continued, ‘but also activates the cancer-killing immune cells. This two-pronged approach is a huge opportunity to significantly alter the tumour network of cells in and around the tumour, so they no longer protect the cancer cells, but start to turn against the tumour.’

The drug is now in phase I clinical trials to ensure it is safe and effective in humans, following the success in these pre-clinical studies.

‘This is a stand-out example of how studying cancer in the laboratory can lead directly to experimental treatments for people with the disease,’ said Professor Karen Vousden, Cancer Research UK’s chief scientist. ‘Therapies that activate an immune response against cancers have already been a game changer for many tumour types, but they only work for a minority of patients. One approach to try to make them more effective has been to try to target immune cells called regulatory T cells, which normally limit the immune response. However, attempts to do this have been unsuccessful.

‘In this study, Cancer Research UK scientists at UCL have worked out why these previous attempts have failed, and, in doing so, have invented a new antibody that lacks these unwanted additional activities, and shown that it produces potent anti-tumour responses in mice. It is now being tested in clinical trials against several types of cancer.’