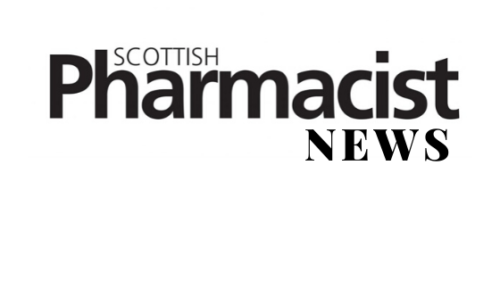 A team of [Nationwide NOW personal finance consultants] from Nationwide Building Society’s office in Dunfermline undertook a gruelling fundraising challenge during July to support local charity, Andy’s Man Club. The team from Dunfermline managed to complete 3582km and raised £325 for their chosen charity.

Creating their very own ‘Tour De Nationwide NOW’, the team of 50 consultants walked, cycled, ran or hiked throughout July, all the while competing with other Nationwide NOW* teams from the Society’s sites in Swindon, Northampton and Bournemouth. All teams were set the challenge to complete 500km throughout the month, however some brave colleagues set the goal of 817km, which is the distance travelled between all the Nationwide NOW sites.

Michael Bernard, from the Nationwide NOW team in Dunfermline, said: “It was a great challenge and knowing we were competing with other teams around the country made it even more exciting. Many charities have been adversely impacted by the pandemic, so we’re pleased that all the funds raised will go to a very worthy cause here in Dunfermline. Thank you to all those who supported us.”

Alex McClintock, Andy’s Man Club trustee, said: “This is fantastic, a massive thank you to the Nationwide teams. It has been an incredibly difficult time for many and we have certainly felt the impact profoundly from a fundraising perspective. We desperately need people to take on these types of challenges and think of new ways to fundraise, especially as Covid has frustrated many of the more standard activities like marathons and group gatherings. With the funds raised we will look to provide our men who attend our meetings with face coverings to comply with government guidelines and reusable mugs as you can’t beat a nice hot cuppa.”