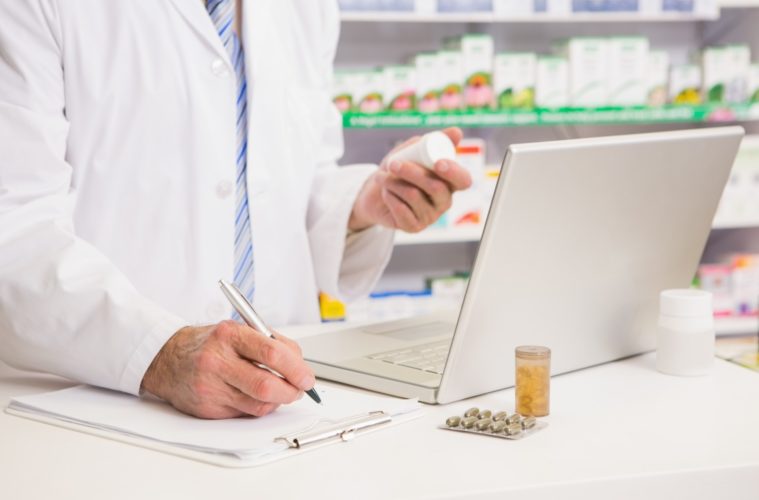 Specialist commercial finance broker, Christie Finance, has supported on the sale of two well-established Scottish Pharmacies, Eildon Pharmacy in Newtown St Boswells and Airth Pharmacy in Stirlingshire, to their existing Pharmacist Managers. Both businesses were sold by the same owner looking to pursue retirement.

Eildon Pharmacy is a community pharmacy servicing Newtown St Boswells, Roxburghshire, and its surrounding areas. Established over 20 years ago, it now dispenses an average of 5,000 items per month. The pharmacy has been purchased by Mr John McDougall, who has held the position of Pharmacist Manager at the pharmacy since 2013. John qualified in 1999 and has nearly 20 years’ experience as a Community Pharmacist in a variety of settings, including Lloyds Pharmacy and other independent chains.

Mr McDougall comments, “Sourcing finance as a first-time pharmacy buyer was not easy. At first, I was not sure about using a third party to secure finance due to the costs involved. However, after several months and having no success on my own, I let Craig at Christie Finance take over. Very quickly he was able to obtain more than one offer of finance with highly competitive terms. I am now extremely pleased to have completed on the purchase of my first pharmacy. I believe this would have happened a lot earlier if I had worked with Christie Finance from the outset. For any potential first-time buyer out there, I would not hesitate to recommend Craig’s services.”

Airth Pharmacy is also a community pharmacy located in the village of Airth, Stirlingshire. It services the local community with an average monthly dispensing volume of 2,673 items. The business has been purchased by Mr John Porter, who has been a Pharmacist Manager at the pharmacy since 2008. Mr Porter qualified in 1988 and has over 30 years’ experience as a Community Pharmacist, which includes working as an Area Manager at Lloyds Pharmacy, responsible for the running of ten pharmacies.

Mr Porter comments, “Craig [Christie Finance] was involved from day one of my pharmacy purchase deal, easily contactable and fully understanding of my needs and goals from the beginning. We were in contact frequently and his business advice and sector experience were invaluable. Craig kept in touch even when his main role was completed and actively offered advice and help at every stage of my deal and beyond.”

Craig Dickson, Director at Christie Finance, comments, “It was a pleasure working with my clients in realising their dreams and becoming the new owners of their respective pharmacies. This was a fantastic opportunity for me to be involved and assist in supporting not one, but two clients purchasing from the same vendor. I wish them both the very best in embarking on this new journey of business ownership and would be delighted to assist should they ever need my help again in the future.”