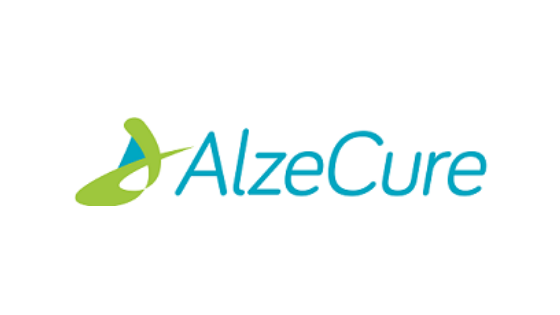 AlzeCure Pharma AB (publ) (FN STO: ALZCUR), a pharmaceutical company that develops a broad portfolio of drug candidates for diseases affecting the central nervous system, with projects in both Alzheimer’s disease and pain, today announced that the company has received positive results from the first clinical study with ACD856, aiming to evaluate half-life in humans. ACD856 is currently under development for e.g. Alzheimer’s disease.

The results demonstrate that ACD856, the lead drug candidate within the company’s NeuroRestore platform, has a good pharmacokinetic profile with a significantly shorter human half-life than its predecessor ACD855, as well as a suitability for further clinical development, e.g. in oral treatment of Alzheimer’s disease.

“We are very pleased that ACD856 has a suitable profile for further clinical development”, said Johan Sandin, CSO at AlzeCure Pharma. “The compound has previously shown potent cognitive and memory enhancing properties in our preclinical studies, such as the results we presented in April together with researchers from Karolinska Institutet. With its potential to improve memory functions in a variety of disorders, ACD856 can play a significant role in treating indications where these key functions are impaired, such as Alzheimer’s disease, sleep apnea, traumatic brain injury and Parkinson’s disease.”

AlzeCure Pharma initiated the study in December 2019 and now presents the results of this first clinical study with ACD856 according to plan. Preparations are ongoing to initiate further clinical trials, with a planned start by the end of 2020. These upcoming Phase I studies are aimed to evaluate tolerability in humans, as well as early efficacy signals.

“The results of the NeuroRestore candidate ACD856 are demonstrating the great value of AlzeCure’s broad portfolio of candidates, which together with the company’s strong financial position, enables a strategy where we can develop several candidates in parallel. Due to the fact that AlzeCure is not centered around one single drug candidate, a quick follow-up strategy is possible while opening up opportunities for multiple indications,” said Martin Jönsson, CEO of AlzeCure. “We are now looking forward to taking ACD856 further into the planned clinical studies. This will also stimulate potential partnership and out-licensing discussions as well as increase interest in the NeuroRestore platform.”