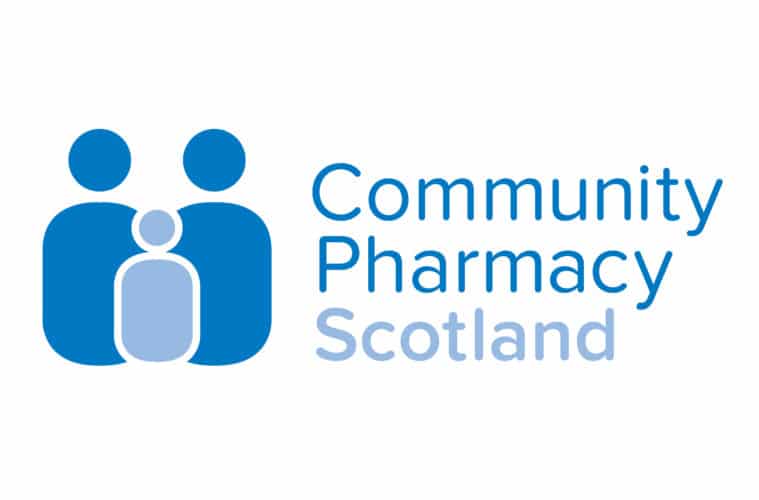 A new report commissioned by Community Pharmacy Scotland (CPS) demonstrates the undeniable popularity of the Minor Ailment Service (MAS) among patients, with close to 90% of participants rating the overall service 10 out of 10 for satisfaction and the overwhelming majority rating their experience of consultations as ‘Excellent’.

This research, the first of its kind for a Scottish community pharmacy service, was produced in conjunction with Robert Gordon University and the University of Strathclyde.

The Minor Ailment Service is provided by community pharmacies and is available to qualifying groups of people, such as children, those over 60 and people on certain benefits. The service is intended to allow patients to go directly to their pharmacist for minor health concerns and helps people to improve their self-care of certain limiting conditions. It is also intended to combat health inequalities.

The study was undertaken through a survey of those accessing MAS in June and July 2018, following a smaller-scale pilot study in April 2018. This study was deemed necessary as no formal research had been done into the efficacy of the service.

The report validates the necessity of this service, with 60% of those who used the service said they would have gone to their GP if they could not have accessed this service at their community pharmacy. Others said that in the absence of the service they would have bought over the counter medicines, would not have treated their condition, would have looked online for guidance or would have gone to A&E. The value of the Minor Ailment Service is clear, for both patients and for the NHS as a whole.

The report also shows that people used the service for a wide range of conditions, such as allergies, skin issues and gastro-intestinal issues.

Importantly, almost 90% of people felt that they had adequate privacy to discuss their minor ailment and in support of CPS’ long-term campaign, over 60% agreed that pharmacist access to their patient medication files would enhance the care that they were able to provide.

Quote from Martin Green, Chair of the Board at CPS:

We are delighted with this report which has been independently produced in conjunction with two outstanding universities. This report was designed to give us tangible data on the reasons why people use the Minor Ailment Service, what they think of it and which alternative NHS service they would have used if this was unavailable to them. The evidence is clear, the Minor Ailment Service is extremely popular and saves GP time.