Stoke-on-Trent based national pharmacy wholesaler, Bestway Medhub, has announced that sales are up 49% in October 2018, compared to last year.

During a successful third year in business, Bestway Medhub (part of the Bestway Group) has experienced strong performance and increased their sales force, including newly appointed Brendan Moffatt – the first dedicated Regional Sales Manager for Northern Ireland and Scotland.

Paul Insley, Head of Bestway Medhub said: “It’s been a fantastic year for us and we’re so proud to have welcomed our 1,000th independent pharmacist account, meaning that we’re now serving over 2,000 outlets across the UK.”

Mr Insley adds: “I’m also delighted to have Brendan Moffatt on-board to grow our service and product offering in Northern Ireland and Scotland, dedicating his time to supporting independent pharmacies in these markets.”

Bestway Medhub is now also available through the PharmAssist price cascade.  PharmAssist Solutions brings technology to the independent sector that drives efficiency and frees up valuable time for pharmacy teams. 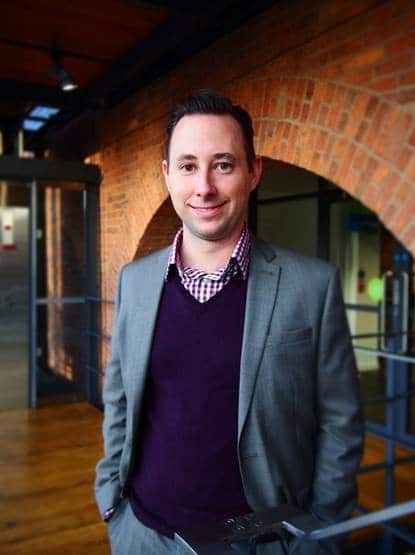