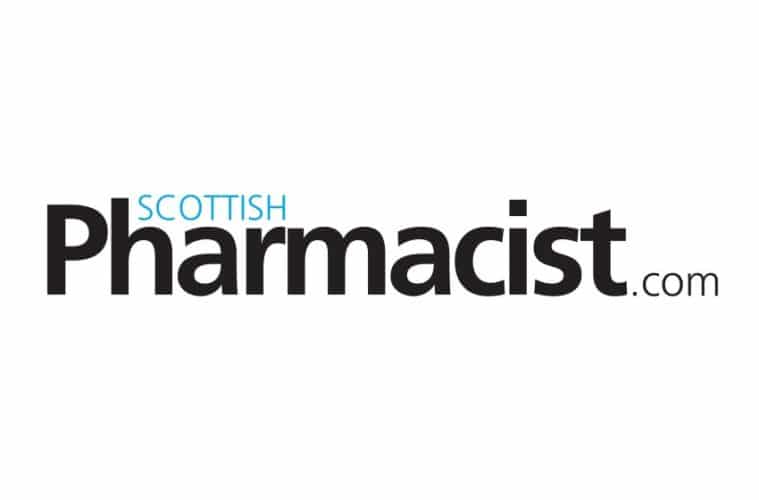 FOTIVDA®▼ (tivozanib), shown to delay kidney cancer progression for almost a year, approved for use across Scotland

HEMEL HEMPSTEAD, England – 9 July 2018 – EUSA Pharma has welcomed advice from the Scottish Medicines Consortium (SMC) that approves the use of the once-daily oral capsule, FOTIVDA® (tivozanib), as a first-line treatment for people with advanced renal cell carcinoma (RCC) – a common type of kidney cancer.

[i] It is estimated that this decision could enable around 165 eligible patients in a year* to access this treatment through the NHS in Scotland.[ii],[iii] Tivozanib works by inhibiting the formation of new blood vessels that tumours need to grow.[iv] In its pivotal clinical trial it was shown to keep this cancer from progressing for almost a year, on average (in the overall study population median progression-free survival (PFS) was 11.9 months).[v] In Scotland, kidney cancer is one of the top ten most commonly diagnosed cancersii and over 400 people died from the disease in 2016.[vi] Rates of kidney cancer are also predicted to rise considerably in Scotland over the next decade.[vii]

Commenting on the decision, Professor Rob Jones, Professor of Clinical Cancer Research at the University of Glasgow said: “The treatment of patients with this type of kidney cancer once it has spread has changed dramatically in the past 10 years. Although medicines currently do not offer a cure, they do now offer hope and the chance to live with the disease for many years in certain cases. Tivozanib has been shown to delay deterioration in some patients with incurable kidney cancer, and to have a different side-effect profile which may provide an alternative treatment option for some patients who are starting treatment for the first time. Today’s announcement means that patients being treated within the Scottish NHS will have a wider variety of treatments available to them, enabling them, along with their medical team, to choose the treatment that best fits their needs.”

In this type of kidney cancer there is commonly over-expression of a protein called vascular endothelial growth factor (VEGF), which stimulates the formation of new blood vessels.v By blocking this protein, tivozanib stops the development of new blood vessels that the tumour needs, thereby cutting off its blood supply and reducing the growth of the cancer.iv The SMC’s recommendation is based on pivotal data from the Phase III TiVO-1 study (n=517), published in the Journal of Clinical Oncology in 2013.v This  showed that, compared to another medicine in the same class (sorafenib), patients with advanced RCC treated with tivozanib (n=260) experienced superior median PFS (11.9 months [95% Confidence Interval(CI) 9.3-14.7] vs. 9.1 months [95% CI 7.3-9.5] with sorafenib (n=257) in the overall study population [primary study endpoint; p value=0.042] and 12.7 [n=181; 95% CI 9.1-15.0] vs. 9.1 months [n=181;95% CI 7.3-10.8] respectively, in the subgroup of patients that received no prior therapy  [p=0.037]. The study also showed an improved side effect profile in favour of tivozanib, with less treatment discontinuations, interruptions and dose reductions in the tivozanib arm versus the sorafenib arm.v,[viii]

“Levels of kidney cancer in Scotland continue to rise year-on-year and it is vital the right treatments are available as early as possible, particularly for those whose tumours have spread,” said Karen McNee, Principal for Kidney Cancer Scotland. “Today’s positive decision from the SMC has the potential to help hundreds of people across Scotland living with kidney cancer and give them and their families hope for the future. Our hope is that this is just the start of more good news to come in the fight against kidney cancer in Scotland.”

In 2016, 980 people were diagnosed with kidney cancer in Scotland – an increase over the preceding decade of nearly 25% for men and 9% for women.ii Over 400 people died from the disease in 2016.vi It is estimated that between 25% and 31% of people diagnosed with kidney cancer have advanced disease when it is discovered, indicating that cancer has already spread and is incurable.iii In 2015, NHS National Services Scotland predicted kidney cancer rates could rise considerably by 2027, estimating a 70% increase between 2023 to 2027.viiRCC is the most common form of kidney cancer, accounting for around 90% of cases.[ix]

Lee Morley, EUSA Pharma’s Chief Executive Officer commented “This is a welcome decision from the SMC, which will now enable eligible patients in Scotland to potentially benefit from an important new treatment option in tivozanib. This follows a positive recommendation from NICE in February of this year and now means all patients in the UK with advanced renal cell carcinoma will have access to tivozanib in the first line setting.”