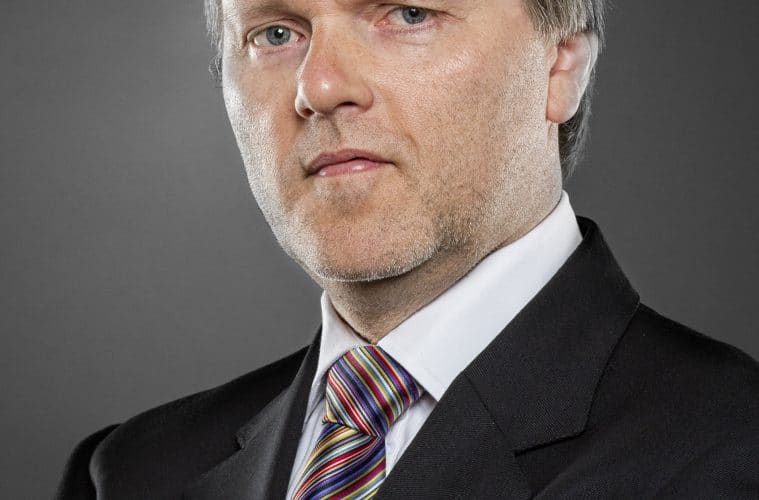 Unacceptable workplace pressure at Boots has led to a situation where a concerning picture has been painted of pharmacy at Boots in the national media, yet again.

According to PDA Chairman Mark Koziol;

“We know that pharmacists make a positive difference to the lives of patients and yet what this programme portrays is that if pharmacists find themselves working under unacceptable workplace pressure, it can place patients at increased risk. Unacceptable workplace pressure can damage the reputation of our profession and the trust of our patients. Such circumstances also cause intolerable stress for pharmacists which can impact adversely upon their physical and mental wellbeing.”

The PDA have been raising these issues repeatedly with the GPhC since its inception. Concerns have been raised by the national media before, when a Guardian newspaper article entitled “How Boots went rogue (https://www.theguardian.com/news/2016/apr/13/how-boots-went-rogue) ” caused a public outcry and widespread calls for the regulator to take action.

The limited response by the GPhC to the Guardian investigation appears to have been ineffectual and has failed to prevent this latest scandal. In a Freedom of Information Act Access request, the PDA learnt that the GPhC has issued 3,539 sanctions against individual pharmacists since its inception in 2010, but during that time it has not brought a single fitness to practise case against a registrant on the basis of a failure to comply with the standards for pharmacies. Nor has it disqualified, removed, or sought to disqualify or remove, any corporate pharmacy owners from the register. https://www.the-pda.org/gphc_lack_of_action/

With a lack of regulatory focus upon the employer; Employers, especially the corporates, may assume that they are unlikely to get challenged by the regulator and so have little incentive to change their culture or behaviours. In such a scenario, unacceptable workplace pressures will continue, with consequences for patients and pharmacists alike, with the national media just waiting to shine a spotlight on our profession yet again.

“The GPhC has stated that setting the right staffing levels is best done by the people responsible for managing a pharmacy on the ground, rather than by the regulator at a distance. We fundamentally disagree with this approach because Patient Safety must always come before commercial profits and this approach from the GPhC gives carte blanche to the corporates to do as they see fit. It patently introduces unacceptable conflicts of interests for pharmacy employers. The GPhC must not be allowed to side step on this matter and distance itself from the one factor that makes the biggest difference to patients; the appropriateness of the staffing resources in the pharmacy. There are many ways in which it can become properly involved in this matter.”

The PDA will use the BBC documentary as an opportunity for decisive action and it will be asking the government to reform the regulator as it cannot be in the public interest for the GPhCs focus to be placed upon individual pharmacists when things go wrong. Since 2010 the GPhC has not set Standards for Registered Pharmacies in rules (which then need to be laid before Parliament), it will be important to understand why this has not been done and vital to address this discrepancy.

“In December 2017, we launched a ‘Safer Pharmacies Charter’ in Parliament www.the-pda.org/safer-pharmacies-charter/ . We will now be asking the government and the regulator to commit to supporting and requiring pharmacies to implement the 7 points in the Safer Pharmacies Charter. This Charter, has already secured the support of many parliamentarians, the BBC documentary will help us to further this aim. When adopted, it will go a long way in dealing with many of the concerns highlighted in the BBC programme and more besides such as; safe staffing levels, the presence of a pharmacist in the pharmacy, respect for professional judgement and the protection for those who speak out.”

If the experiences of pharmacists working at the coalface in community pharmacy generally resonates with what they have seen in the BBC programme, then The PDA would be keen to hear from them as it will assist in its forthcoming discussions with the regulator and its Safer Pharmacies Charter campaigns.

Pharmacists wishing to share their views or seek legal advice about their own specific situation in the strictest of confidence, are invited to contact the PDA using the following email address: [email protected]

“We hope that members of the profession will recognise that the activities of the PDA in these areas are designed to bring an end to the unacceptable workplace pressures that many pharmacists have been consistently reporting to the PDA over a prolonged period.”

As well as looking at the inadequacies of the regulator, the PDA is willing to work with Boots to make things better for patients and pharmacists alike. It will continue to raise the issues highlighted in the programme with the company and it sincerely hopes that Boots will respond in a positive and constructive way.

Pharmacists who missed the programme, are encouraged to watch it on the BBC iPlayer: http://www.bbc.co.uk/programmes/b09m6rfl