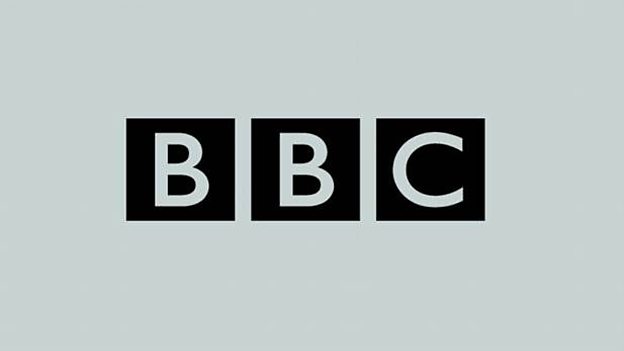 News from the Pharmacists’ Defence Association

The organisation which represents 27,000 UK-based pharmacists has stepped up demands for a full reform of the way High Street pharmacies are allowed to operate, following a shock BBC investigation.

“Pharmacists will always go the extra mile to care for their patients – that’s why they are pharmacists, but when their employers put them under intolerable strain affecting their mental and physical well-being – and risking the safety of their patients – then they are right to speak out.

“In this hard hitting documentary, the BBC has uncovered heart-rending testimony from relatives who blame Boots directly for the death of their loved ones, disturbing evidence from senior police officers and harrowing statements by pharmacists who have been brave enough to risk their careers by speaking out about inadequate staff levels and the unacceptable pressures they work under.”

“A police Inspector told the BBC that he felt that big corporate companies, such as Boots, have a significant responsibility towards public safety and should cooperate fully with any police investigation, they also have an overriding duty to demonstrate transparency to the family.”

“However, the BBC is telling us that Suffolk Police considered charging Boots with corporate manslaughter following one death. That a Police Superintendent accuses Boots of failing to meet their ‘moral duty’ to a grieving family and refusing to fully cooperate with the police investigation into the death of one of their customers is nothing short of shocking.”

“Yet even faced with all the evidence, the Pharmacy Regulator found Boots had no case to answer!”

As a result of a Freedom of Information request we know that since its inception in 2010, the regulator (The General Pharmaceutical Council) has issued 3,539 sanctions against individual pharmacists, but during that time it has not brought a single fitness to practise case against a pharmacy owner on the basis of a failure to comply with the standards for pharmacies. Nor has it disqualified, removed, or sought to disqualify or remove, any corporate pharmacy owners from the register.”

“This documentary must be the wake-up call to Government to realise that the multi-nationals who now run the pharmacy chains we all rely on urgently need to be held more effectively to account for their actions,”

“It is clear that the current regulatory regime is not putting patient safety first and we challenge the government to urgently address this by reforming the inadequate rules under which the Pharmacy Regulator operates.”

“In addition to this, the Pharmacists’ Defence Association which represents 27,000 members – including more than 2,000 employed by Boots – has recently launched its Safer Pharmacies Charter at an all-Party event in Parliament.”

“We are still waiting for the Government’s response but we now call on Parliamentarians of all parties – and none – to take the urgent action that is needed to reform the pharmacy regulation regime so that the tragedies highlighted by the BBC can never happen again.”