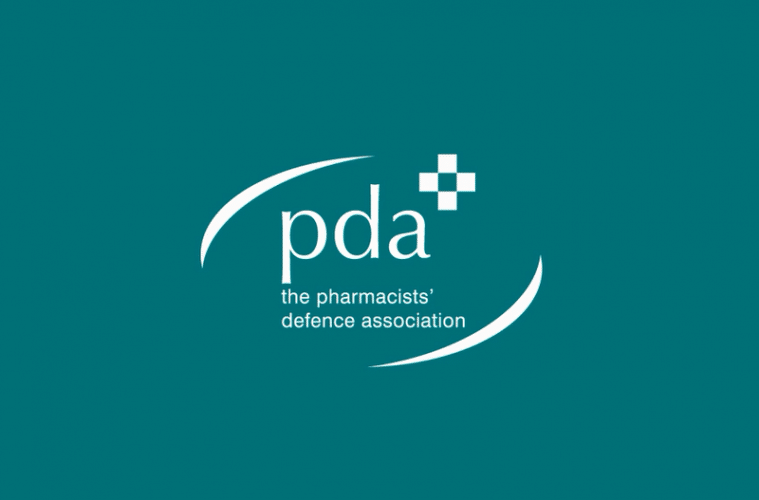 BREAKING: Boots pharmacists pass first hurdle to getting an independent voice at work

The Central Arbitration Committee (CAC) has today issued its decision to accept the application from Boots Pharmacists to end an agreement between Boots and the Boots Pharmacists Association in order to clear the way for independent trade union, PDA Union, to seek recognition for the thousands of pharmacists who work for the company.

The CAC Panel that reviewed the application described the case as “a particularly unusual and interesting case” and the first to come before the CAC under the current legislation (which has now been in force for 17 years) for the ending of bargaining arrangements between a non-independent union and an employer.

Mark Pitt, Assistant General Secretary of PDA Union said: “The company now have an opportunity to respect and listen to the views of its employees, to terminate the agreement with the BPA and voluntarily recognise the PDA Union as the voice of pharmacists at Boots.  It will be disappointing if senior management insist on making pharmacists go through a full ballot process in order to be represented by the union of their choice.

The BPA also have an opportunity to do what is right and in the interests of Boots pharmacists by terminating its agreement with the company, or even go further and work more closely with the PDA Union, something we would welcome.

He concluded: “Whatever Boots and the BPA decide, we are in no doubt that pharmacists employed at Boots will be able to see through any attempt to detract from the CAC decision and it will be clear in whose interests senior management and the BPA decide to act.

The full decision will be available  from the CAC website on 20th November and the PDA will be providing an analysis in due course.

The parties now have  20 days to see if agreement can be reached on the bargaining arrangement prior to a ballot of all Boots pharmacists in the bargaining unit being undertaken.