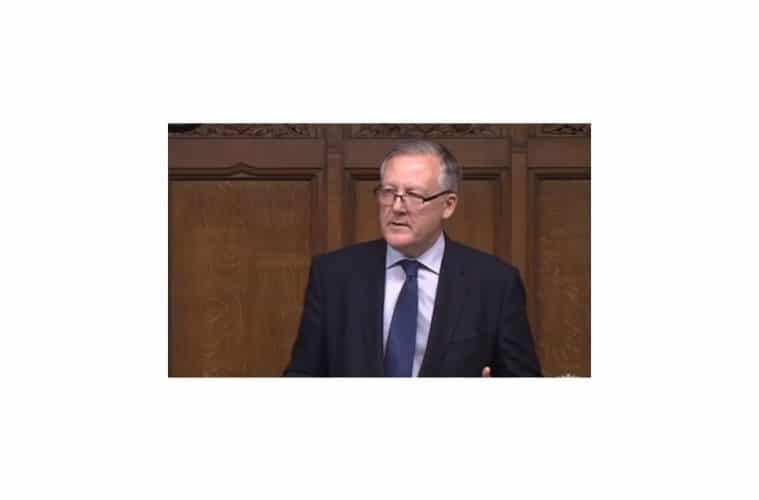 The tragic case of pharmacist Alison Stamps has been discussed in parliament with concerns raised about the role of employers and the General Pharmaceutical Council in supporting and preventing poor mental health in the workplace.  Alison was a young and talented pharmacist who took her own life shortly after finishing work on the evening of 25th May 2015.

Local Member of Parliament Kevan Jones, who had been contacted by Alison’s family, used an adjournment debate last night to highlight the case. He discussed the pressures placed upon pharmacists at work and called for more mental health support and awareness in the workplace.

Mr Jones highlighted claims raised in a 2016 Guardian newspaper article that profit targets were jeopardising the health and wellbeing of pharmacists.

Mr Jones suggested that the government should explore replicating the tailored mental health support which has been made available to doctors.

Responding to Mr Jones’ speech Health Minister, Jackie Doyle-Price MP, said  that “We must learn the appropriate lessons from this case” and went on to clarify that “…the buck stops with the employers. It is they who must ensure ​that there is sufficient mental health support for their workers.”.  Mrs Doyle-Price also stated that it was unacceptable that people were scared to talk about mental health in case it ends up going down a disciplinary process of losing their jobs.

Mark Koziol, Chair of the Pharmacists’ Defence Association said: “As an independent trade union with over 27,000 members the PDA Union is acutely aware of how the working environment and management culture within the pharmacy sector can adversely impact on the mental health and wellbeing of pharmacists.  The PDA Union fights vigorously for the employment rights of pharmacists in the workplace and we support many pharmacists suffering from ill health to challenge their unfair treatment at work.

He continued: “The circumstances surrounding the death of Alison Stamps were a significant factor in the PDA’s decision to donate £1 from the membership fee of every single member to the profession’s charity Pharmacist Support.  The problem of mental illness affecting pharmacists at work is not confined to any one organisation and this ongoing donation is to support the excellent work of the charity in assisting pharmacists and their families, former pharmacists, trainees and pharmacy students.  Raising awareness of mental health issues and providing additional wellbeing support to the pharmacist workforce is a shared objective of the PDA and Pharmacist Support.”

The PDA has developed a multifaceted strategy designed to improve the working lives and wellbeing of its members.  Over the next few months PDA will be launching various initiatives to support this strategy as well as encouraging an open debate on the issues raised by Mr Jones in his speech.