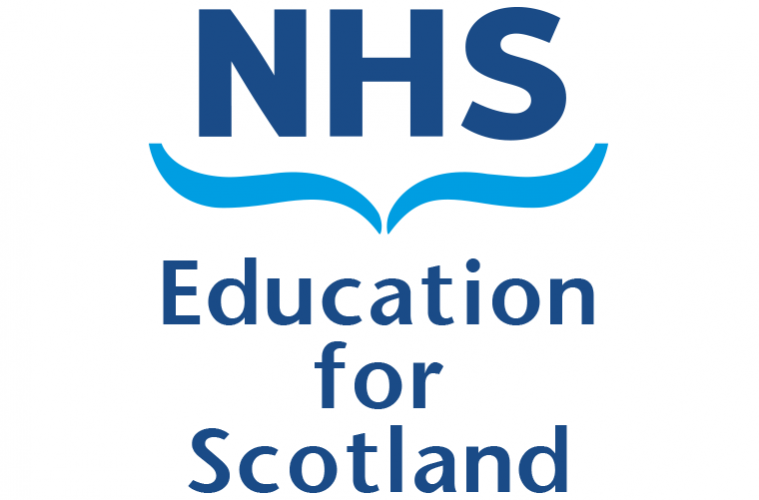 Pharmacists entering their careers working in Community pharmacy practice in Scotland will now have access to structured training thanks to the new NHS Education for Scotland (NES) Vocational Training (VT) Foundation Programme covering all sectors of practice –  the first of its kind in GB to provide training specifically aimed at community practice.

The overall NES VT Foundation Programme pilot launched today with the integration of additional Community Pharmacy specific competencies will allow us to support early career pharmacists in Scotland across all sectors in a structured career pathway with a nationally recognised training programme. There are 60 new pharmacists joining the training programme from September 2017 who will be working in and across sectors.

Professor Anne Watson said: “I am absolutely delighted that we have made this step forward in developing a structured training programme for early years` pharmacists. Within Scotland this aligns with a programme that has supported new hospital pharmacists for many years and more recently for those working in primary care. It will also allow a much more `flexible workforce` which will support the profession in meeting the demands on healthcare. We plan to robustly evaluate the use of the overall Foundation Programme in this early phase.”

Traditionally, pharmacists would have worked in one sector in their early career – hospital or community pharmacy although there was only a national VT framework developed for hospital pharmacy in Scotland.  However, with the current transformation of primary care services, some early years` pharmacists are taking up roles working within the multi-professional environment in GP practices to support person-centred care. In addition, it was felt that a nationally recognised competency framework would also be useful to provide structured and supported training for early career pharmacists entering community pharmacy practice.

NES Pharmacy, with support from the rest of NHSScotland, has developed and managed VT Foundation training for Hospital Pharmacists since 2007.   Accredited by the Royal Pharmaceutical Society, the addition of the Foundation training in Primary Care (GP Practice) pilot launched in February 2017 was first milestone to create one Scottish Foundation Framework for early career pharmacists working in any sector – with `core` competencies for all as well as `sector` specific competencies to enable Foundation Training to be flexible and transferrable across all boundaries of care and to support cross-sector appointments as well as portfolio working/careers

The vision of a postgraduate pharmacist career framework is supported by the new Scottish Government Strategy `Achieving Excellence in Pharmaceutical Care` launched in August 2017. The Royal Pharmaceutical Society (RPS), the Directors of Pharmacy and Community Pharmacy Scotland are fully supportive and have been engaged in developing and implementing the NES VT Foundation Programme. Indeed, as NES Pharmacy is a RPS Foundation School, successful completion of the NES VT Foundation programme by pharmacists who are RPS members will result in them not only receiving a certificate from NES but also receiving RPS Foundation status, recognised across GB.