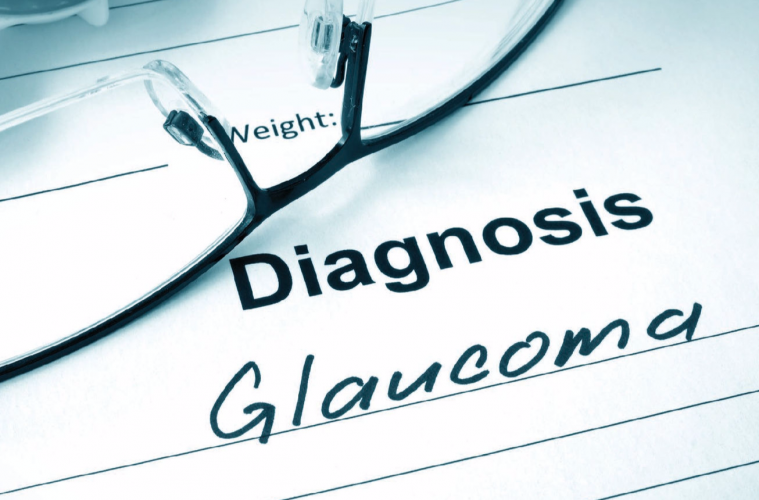 An insight into glaucoma

With around ten per cent of UK blindness attributed to glaucoma, it is critical that pharmacists have a deep understanding of this condition.

An insight into glaucoma

Glaucoma is one of the most common eye conditions encountered in primary care. It is a disease of the optic nerve including characteristic damage to the optic nerve head and typical defects in the visual field, with or without increased intraocular pressure (IOP)1. This generally leads to a progressive loss of sight affecting one or both eyes, though it often progresses more quickly in one eye than in the other2. Glaucoma is a leading cause of blindness with approximately ten per cent of UK blindness registrations attributed to the disease and on a global scale, it is the second leading cause of blindness after cataracts1,3. Therefore it is critical that we as pharmacists should have a deep understanding of this condition, how it presents and the medication used to treat it.

Risk factors associated with glaucoma include:

There are several different types of glaucoma. Table one outlines the most common types.