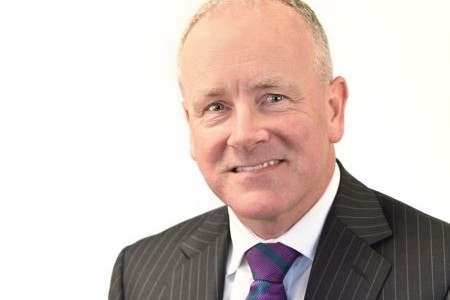 JOHN D’ARCY TO RETIRE AFTER 37 YEARS IN PHARMACY

John D’Arcy will retire from his position as Managing Director at Numark at the end of January 2018, after 10 years’ service with the symbol group and 37 years within the industry.

John has had an extensive career qualifying as a pharmacist in 1980 and undertaking a number of community pharmacy management positions before joining the National Pharmacy Association (NPA) in 1990. John specialised in supporting community pharmacies with legal, ethical and NHS issues and in 1994 gained a Bachelor of Laws (LLB).  In 1996, John was appointed Chief Executive for the association.

After 17 years with the NPA, John joined Rowlands Pharmacy as Commercial Director and, after a brief interim spell at Numark in 2008, he was formally appointed Numark’s Managing Director in 2010.

John has been hugely influential in shaping the business during his tenure, developing depth and breadth in the company’s product and service portfolio, to help support members through some challenging times and momentous industry change.  Indeed, 2017 saw the Numark membership hit a record high reaching 3,400 members.

John has also had a prolific public presence. He has relentlessly championed the cause for community pharmacy – particularly independent pharmacy – and been vocal in promoting the sector and fighting its corner during his many years of service.

His passion, commitment and insight for pharmacy is enduring and whilst he will be “stepping out of the limelight” and relinquishing his title of Managing Director, he will remain as Numark Chairman for a period of at least two years to oversee the ongoing progression of Numark.