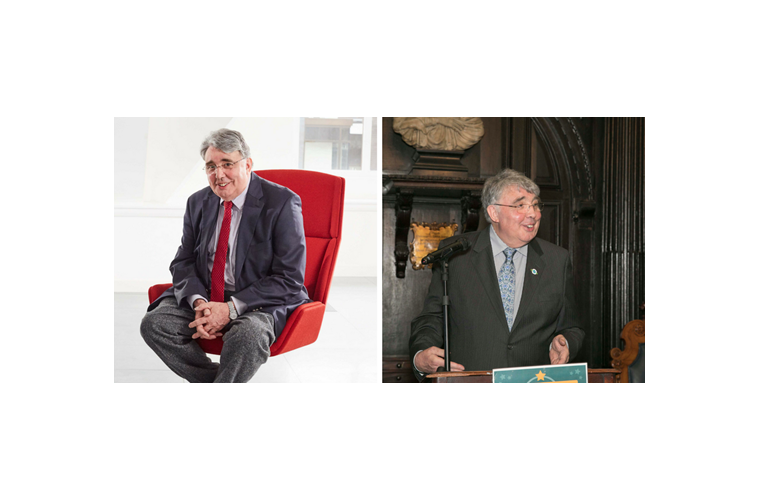 It is with great sadness that we confirm the untimely passing of Professor Peter Noyce CBE, Chair of Pharmacist Support. Peter was instrumental in the Charity’s development during his five years’ with us and he was a very hands on and involved member of the team. His unstinting commitment to and support of the Charity will be truly missed and the thoughts of the staff, Trustees and volunteers are with Peter’s family at this very difficult time.

Recognising the huge impact that Peter had throughout his career, we know that this loss will be felt far and wide across our profession and beyond. Peter enjoyed a highly regarded career that saw him hold a range of posts including Deputy Chief Pharmacist at the Department of Health to Head of the School of Pharmacy and Pharmaceutical Sciences at Manchester University to name but a few. His influence has spanned the hospital, community, industrial and academic spheres of the sector. His achievements and accolades are wide ranging and significant to the pharmacy profession.

Many of us at the Charity have learnt a great deal from Peter. He was a steadfast Chair, leading by example and always ready to pitch in and do his bit. His sense of humour was always welcomed as was his sense of fairness and inclusivity.  His core values were in synergy with those of Pharmacist Support and they will continue to influence the work of the Charity for many years to come. We have lost a valued colleague and friend.

In order to support the family at this difficult time, Pharmacist Support are accepting cards and messages from anyone who would like them passed on to the family. These can sent to the charity’s office at:

or emailed to [email protected]

For details of the funeral arrangements, which will take place on Wednesday 21st June 2017, please email the charity at the same address.