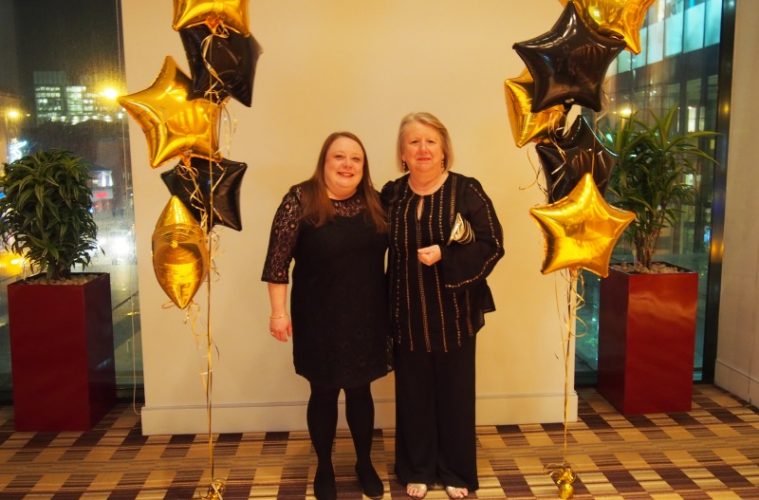 Well pharmacy technician, Dawn Parry, has been recognised for helping to save the life of a man who suffered a stroke outside of the store on Croftfoot Road in the city.

Dawn, 35, from Glasgow, was leaving the branch at 3pm when she noticed a man staggering along the road, looking unwell.

Using her medical knowledge and experience to assess the man’s condition, Dawn called for help from colleagues at the branch, while taking care of the man as they awaited the arrival of an ambulance.

As a result of her actions, Dawn has been recognised by her employer, Well, as one of nine team members from across the country who have shown exemplary service, to receive its Gold Stars award.

‘I’m sure that if any of my colleagues found themselves in that situation, they would have taken the same course of action and intervened to help,’ Dawn said. ‘Knowing that my actions potentially saved the man’s life is comforting and also encouraging, as I aim to help others in my role as an accuracy checking technician each day.’

As a winner, Dawn was recently invited to Well’s head offices in Manchester, where she attended an exclusive dinner with Chief Executive Officer, John Nuttall, at the Hilton.

The night was a celebration of all the Gold Stars winners from across the country and marked the one year anniversary of the scheme.