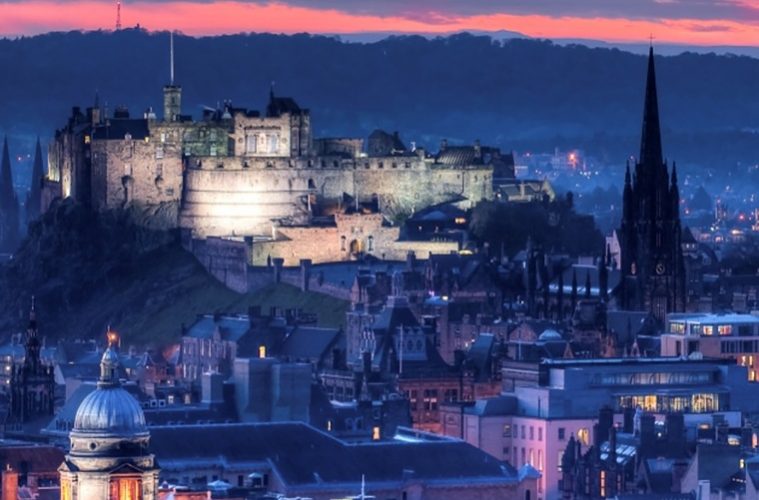 TWO TALES OF ONE CITY

From Calder Pharmacy in Edinburgh’s south-western side, to Barnton Pharmacy in the more affluent north west, community pharmacists deal with health and social care issues that vary according to their patients’ circumstances. Charles Shanks and Sally Arnison give SP an insight into…

TWO TALES OF ONE CITY

As with any big city, Edinburgh is rich in diversity and steeped in history. Yet, for all of its diversity, one thing remains unwavering: the care and support that its community pharmacists have for their patients.