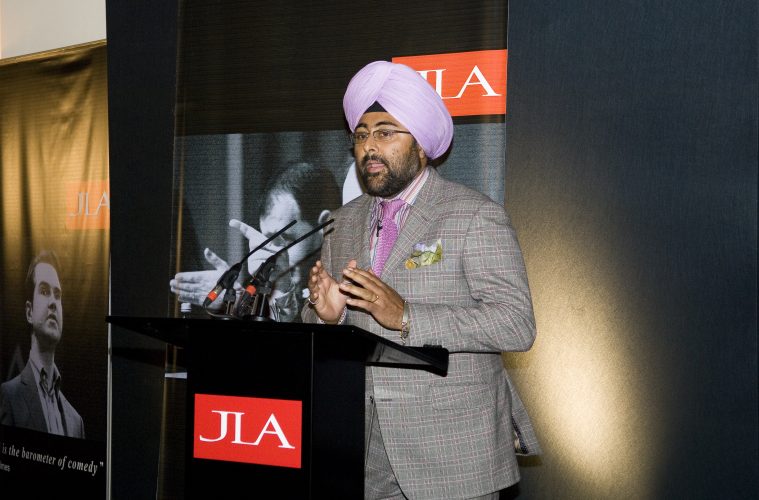 The host of the #ScotPharmAwards (supported by Cegedim RX) will be the multi-talented Hardeep Singh Kohli.

Hardeep wrote, directed and starred in the sitcom Meet the Magoons, took a wry look at sex, race, pets and religion in Hardeep Does, and made poker semi-respectable in £50 Says You’ll Watch This. He has also filed several reports for The One Show and reached the final of Celebrity Masterchef.

Hardeep has cooked his way around the sub-Continent and written about his experiences in Indian Takeaway. On a more serious cultural note he occasionally presents Radio 4’s Midweek and pops up on Newsnight Review and Question Time. He has also joined the panel of judges for the Man Booker Prize.

Wherever his career takes him, Hardeep remains proud of his early steps as a performer. He was controversially cast as Joseph in the Meadowburn Primary School nativity play, the first known child of colour to play a member of Jesus’ extended family in the West of Scotland. Little did they know that he was one day destined to perform in his own show at the Edinburgh Festival – as The Nearly Naked Chef.