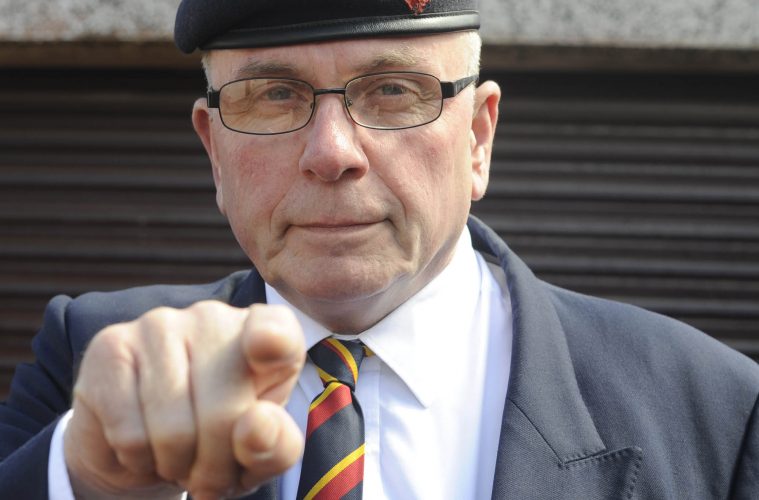 Prescription for Excellence in practice

Prescription for Excellence was very clear in its Vision statement that ‘All patients, regardless of their age and setting of care, receive high quality pharmaceutical care from clinical pharmacist independent prescribers. This will be delivered through collaborative partnerships with the patient, carer, GP and the other relevant health, social care, third and independent sector professionals so that every patient gets the best possible outcomes from their medicines, and avoiding waste and harm’.

The ‘third sector’ obviously relies on volunteers to visit those who may perhaps be confined to their home as a result of life-limiting illness. In North and South Lanarkshire, a Hospice at Home initiative sees volunteers work alongside specialist community-based palliative nurses from St Andrew’s Hospice in Airdrie.

The project is a vital part of integrated health and social care in North and South Lanarkshire.

The team’s aim is to complement existing clinical support in the community – like District Nurses, Macmillan Nurses and GPs – and alleviate some of the stresses and strains that can often go hand-in-hand with life-limiting illness, for both patient and carer alike.

In practical terms, the project works when a community nurse specialist from St Andrew’s visits the person with a life-limiting condition and their carer following referral from NHS Lanarkshire, North or South Lanarkshire social work or the Third Sector Interface (voluntary sector) – to see what sort of support they may need in an initial assessment.

One of the main functions of the Hospice Nurses is to use their broad experience to offer emotional support to both the patient and carer.

Befriending recruits are specially trained before being matched with a person.

One of the volunteers is Major Andy McArthur, a retired BT technician from Netherburn who also spent four decades serving in the Territorial Army progressing from the rank of Private to Major, said the reassuring hand of friendship can be vital.

‘It’s often the little things that can make a world of difference and reduce a lot of pressure and stress to the person with the life-limiting illness and their carer.

‘Whether it’s letting the patient’s carer, who is often a loved one, nip to the shops, catch up on some rest during the day or just having a simple chat or listening to the person, letting people know they are not alone in these situations can go a long way and reduce a lot of stress.

‘That’s a hugely rewarding feeling, a two way street and the volunteers are made to feel highly valued.’

Andy is a befriender to William Harrison, a former demolition expert, who worked on a number of significant – and often dangerous – jobs during his career.

This included the demolition of eight World War II Radar Towers and two free standing towers at Durness, Sutherland following the cold war. During another demolition in Glasgow, a floor collapsed prematurely – with William’s team, who were in the building, narrowly and miraculously avoiding injury.

Now living with a life-limiting illness, William is still able to retain an independent streak that drove a career at the edge.

‘Independence is everything you can imagine,’ he said. ‘Freedom of movement, dignity, respect go and hand and hand with independence.

‘The Befriending service brings with it a companionship and an opportunity to get out and about.’

Andy’s befriending means that he helps William to get him to and from GP appointments, supports him in organising domestic matters and taking him on trips to various garden centres and cafés so that he can maintain social contact.

‘As the limitations on my movement become worse,’ William continued, ‘it’s important I make every effort to get up and go places. One of my trips this year was to the Royal Edinburgh Military Tattoo which was wonderful. The colour, the music, the dancers and the Pipe Bands all made for a very enjoyable show. We had the best seats in the house and were close to front with a great view of the performance.’

‘This is a two-way street,’ says Andy. ‘I take a great deal of satisfaction from being a befriender – and seeing the boost it gives William is immense. The volunteers are very carefully matched. There’s always common ground so you can always strike up that relationship whatever walk of life you’re coming from.’

If you think any of your patients with life-limiting illness could benefit from having a befriender – or if you would to find out more about the project – phone St Andrew’s Hospice on 01236 766951.