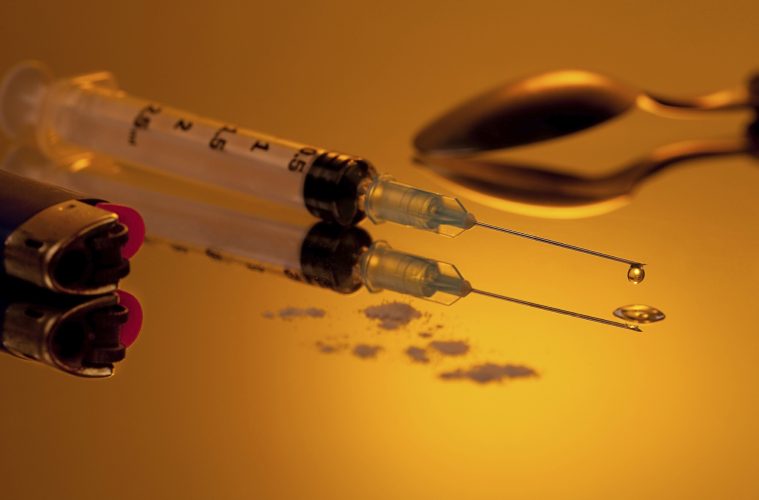 The possibility of a pilot safer drug consumption facility and heroin-assisted treatment within Glasgow city centre has moved a step closer.

Glasgow City Integration Joint Board (IJB) has approved the development of a full business case for the facility, which will be considered at the board’s meeting in February.

The proposed service model of a co-located safer consumption facility and treatment service is based on the review of existing facilities in Europe, Canada and Australia by the Alcohol & Drug Partnership’s short life working group.

Following stakeholder feedback, the working group has concluded that any potential service must offer additional ‘wrap around’ services on the premises such as primary health care, addictions counselling, and housing and welfare advice.

In 2015 Glasgow City Council, Police Scotland and Community Safety Glasgow dealt with hundreds of instances of discarded needles and drug misuse in the city centre.

Further work will now be undertaken to identify options for the location of the facility. This work will involve consultation with local communities and businesses before a specific location can be identified.

‘The approval by the Glasgow City IJB enables us to build a robust business case which will support this service,’ said Susanne Millar, chair of the Alcohol & Drug Partnership (ADP. ‘People injecting drugs in public spaces are experiencing high levels of harm and are impacting on the wider community. We need to make our communities safer for all people living in, and visiting the city, including those who publicly inject.’