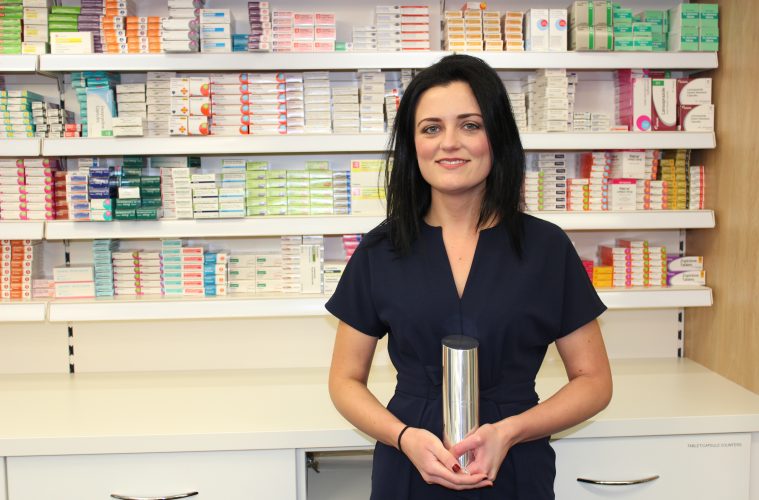 A Robert Gordon University (RGU) student has been named Student of the Year by the Royal Pharmaceutical Society (RPS).

The RPS Awards programme celebrates and acknowledges the achievements of individuals and teams within the pharmacy profession. The nine awards encompass all pharmacy sectors and career stages, from Student of the Year through to the Lifetime Achievement Award.

The RPS Student of the Year Award was established to recognise a student who stands out through their commitment and engagement with their university, whether this is through participation on staff and student liaison committees, or having an initiative which has benefitted their fellow students.

Lara was nominated after her proactive work to support her colleagues and leading her fellow students in professional involvement. She established a Pharmacy Law and Ethics group (PLE) and also led the establishment of the RGU Professional Bodies Group.

She has chaired debates on ethical issues and recently led a consultation with her peers on the professional standards of the General Pharmaceutical Council. Her efforts have given students a platform to discuss and debate legislation, while helping them access peer support.

Upon willing her award, Lara said: “I am absolutely thrilled to have won ‘Student of the Year’ at this year’s RPS Awards. It was a huge honour to even have been nominated and shortlisted for the award.

“The ceremony in Birmingham was fantastic and it was really inspiring to hear about the achievements of other individuals and teams who had also been nominated for an award.”

Dr Ruth Edwards, Pharmacy Course Leader at RGU, said: “We are all very proud of Lara and all of her achievements. This is such a prestigious award and it is really great to see all of her hard work and dedication be rewarded in this way.

“Throughout her time at the university, Lara has been a credit to the School of Pharmacy and Life Sciences and I for one am looking forward to see what she achieves next.”

This is not the first time Lara has been awarded for her efforts. Earlier this year, she was named ‘Pharmacist of the Future’ at the annual Scottish Pharmacist Awards. 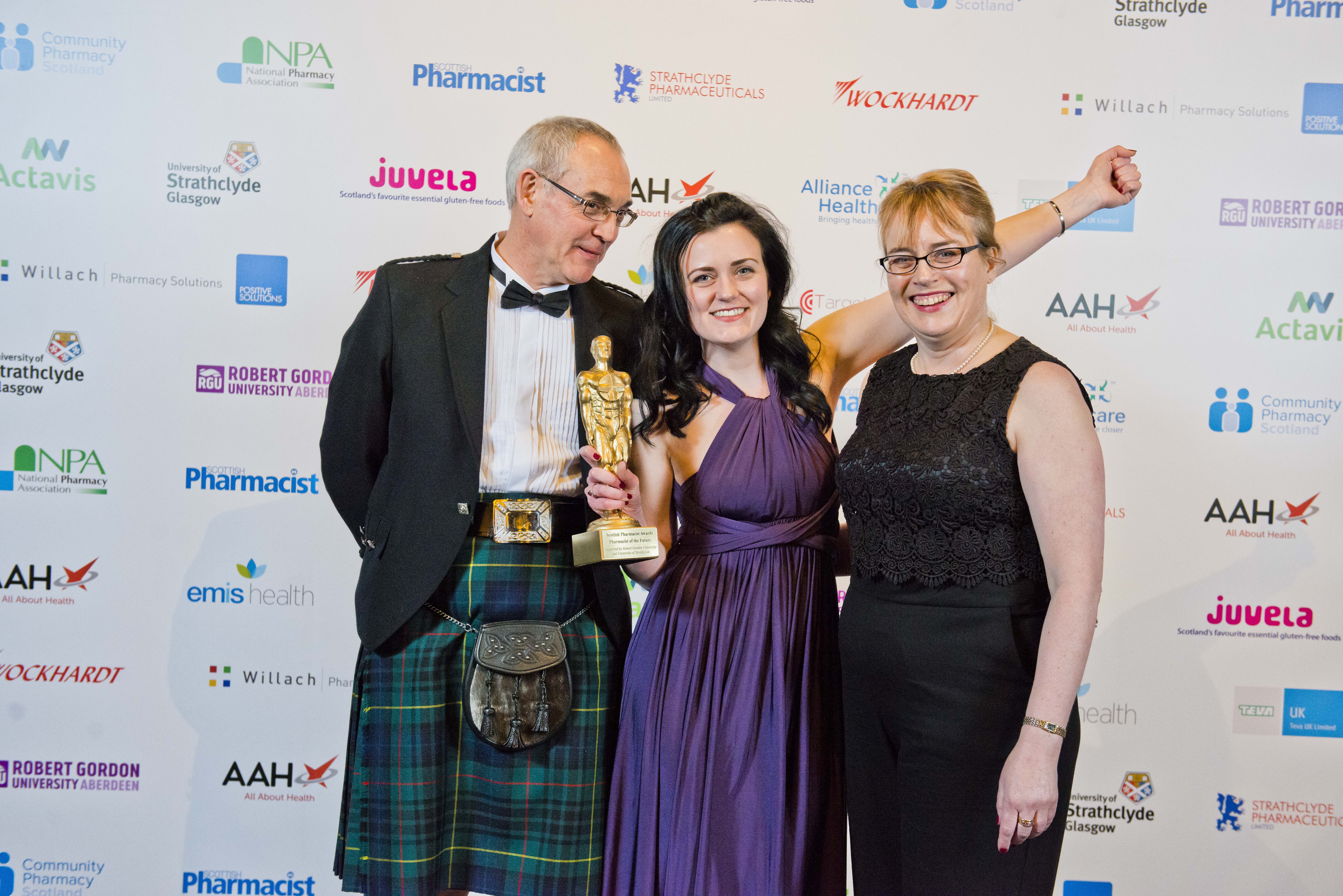