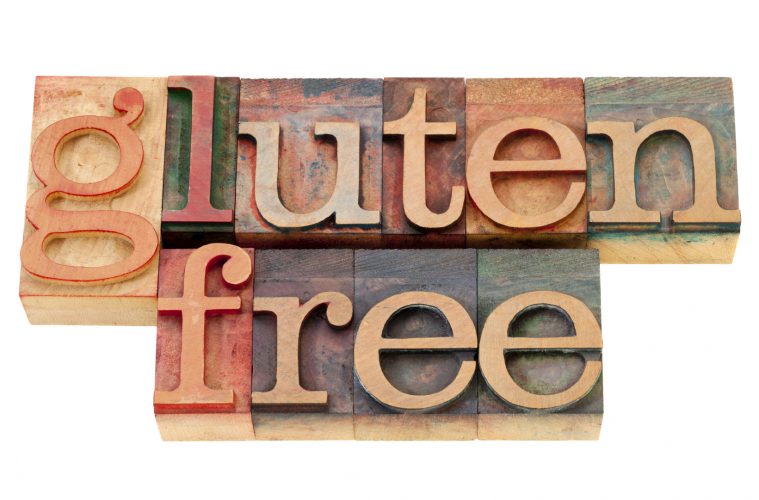 Coeliac disease is a serious autoimmune disease caused by a reaction to gluten. When gluten (a protein found in wheat, rye and barley) is eaten, damage to the gut lining occurs. There is no cure or medication for the condition; the only treatment is a lifelong, strict gluten-free diet.

Now, an innovative project has clearly shown the vital role that community pharmacists can play in identifying those coping with the symptoms of undiagnosed coeliac disease.

The findings of the project, which was funded by Coeliac UK and was supported by Tillotts Pharma Ltd., Rowlands, Jhoots, Cranston Pharmacy and Pinnacle Health Partnership LLP, investigated the use of fifteen community pharmacies for active case finding of patients with the disease.

Over a six-month period, people who were accessing over-the counter and prescription medicines indicated in the treatment of  IBS, diarrhoea, other general gastro-intestinal problems and anaemias, were offered a free point of care test to check for antibodies produced in coeliac disease. The test was provided by Tillotts and administered by trained staff in the pharmacies.

Of the 551 individuals tested, 52 (9.4 per cent) were given a positive result, potentially indicating coeliac disease as the cause of their symptoms. All patients were given advice regarding the test results and those, who tested positive,  were advised to make an appointment with their general practitioner.

Of 43 customers who returned the satisfaction survey, all said that they would recommend the service to others, believing the community pharmacy to be a suitable location for testing. Community pharmacists believed that it enabled them to improve relationships with their customers and that medical practices were receptive to the service.

The findings indicate that, if the approach was embraced by the NHS, it could speed up diagnosis and lift low diagnosis rates by targeting those suffering the most common symptoms of coeliac disease for testing. The approach also has the potential to reach people earlier and reduce the number, and therefore, the cost of repeat GP appointments.

‘Traditionally the identification and implementation of targeted screening has solely been the role of primary care physicians,’ said James Kingsland OBE, President of National Association of Primary Care (NAPC), which also supported the project. ‘They are however only able to identify patients who present to them for treatment and advice. It is more usual for patients with general gastrointestinal symptoms to self-treat with therapy which is available from pharmacies and supermarkets which is why community pharmacists are ideally placed to offer the finger prick testing, along with information and advice for those customers and help find the missing half a million people in the UK currently undiagnosed with coeliac disease and get them onto their diagnosis journey.’

Fiona McIlrea from Whithorn Pharmacy in Ayrshire has no doubt about the important role that the community pharmacist has to play in identifying coeliac patients and signposting them to the necessary diagnosis and treatment.

‘Since the Gluten-Free Food (GFF) Service was rolled out in 2014,’ Fiona told SP, ‘community pharmacists have, I believe, become more aware of gluten, gluten-free food and, consequently, of coeliac disease. Following diagnosis, GPs will now sign coeliac patients over to those community pharmacists, who have opted in to the scheme, and who have undergone the NES Scotland CPD training in the gluten-free service: training which also covered the subject of coeliac disease.

‘As part of the GFF, each patient is now given an annual assessment, which comprises a sit-down chat to ensure that the patient feels that they are being given the support and information that they need. As community pharmacists, we are able to provide easy accessibility to both our service and our support and I think the patients really appreciate that.

‘The fact that we are patient facing means that we are aware of patients repeatedly asking for items such as treatment for Irritable Bowel Syndrome (IBS), or who are perhaps visibly losing weight. This is particularly the case for pharmacists who are working in areas where there is a small population. Or sometimes you just hear a patient complaining that their OTC IBS products aren’t helping their symptoms, or are only working for a short time, and you’re able to immediately signpost these patients to the GP.

‘The number of people whose coeliac disease is undiagnosed is alarming and I think that this pilot would work very effectively in Scotland. We’re already working closely with our coeliac patients on a daily basis and, if we can help to bring more to diagnosis, it can only improve the situation for them.’