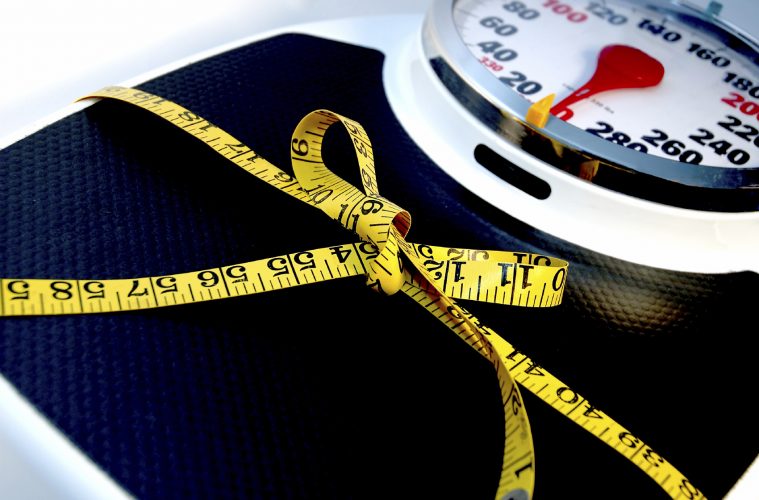 Childhood obesity is now a well-recognised problem in the UK, with around one third of children leaving primary school overweight or obese. Despite the fact that this problem is well recognised, however, there is still a very big gap between the availability of the necessary interventions to help families tackle the problem and what is currently offered.

Now, however, Scottish primary school children will hopefully benefit from a new community pharmacy  initiative that is currently being run in England.

The family-based programme – ‘Growing Healthy’ – has been launched by Alphega Pharmacy in a bid to help families tackle the serious issue of childhood obesity. The overarching goal of the programme is for families to adopt healthy behaviours, which will become part of their everyday lifestyle and have a positive influence on their weight.

Growing Healthy is being piloted in six pharmacies with a further roll out expected in Scotland in 2017 following an initial evaluation.

During the course of the programme a family will be able to attend their local pharmacy for up to twelve consultations, at times that suit them, over a six-month period. The programme uses interactive, child focussed activities such as jigsaws and card games, to allow the whole family to be involved, so that everyone can benefit.

Over the course of the initiative, the pharmacist will use motivational interviewing techniques to help the child recognise their unhealthy habits and form suitable alternatives. If these healthy habits become normal, everyday habits, this can lead to a reduction in the health risks associated with poor nutrition and a lack of exercise to both the child, and whole family, in the long run.

Although primarily aimed at families who have overweight children, pharmacists will be able to apply the Growing Healthy initiative to any family with a child aged four to twelve years old.

It is significant that the programme is targeted at families rather than simply children, particularly in light of the fact that the 2012 ‘Growing Up In Scotland: Overweight, obesity and activity’ report found that parental factors were associated with a greater likelihood of a child being overweight and/or obese. These included:

Amazingly, in spite of the rising numbers of overweight children in the UK, in Scotland, childhood obesity has actually fallen in the last year; albeit by a very small percentage.

The proportion at risk of obesity, meanwhile, dropped from 10.1 per cent to 9.8 per cent.

The prevalence of healthy weight was slightly higher among girls than boys. In school year 2014/15, 77.8 per cent of girls were classified as ‘healthy weight’ compared to 76.5 per cent of boys.

Despite the slight fall in numbers, however, there is continued concern over the levels of overweight and obesity among children in Scotland. Obesity during childhood is a health concern in itself, but can also lead to physical and mental health problems in later life, such as heart disease, diabetes, osteoarthritis, back pain, increased risk of certain cancers, low self-esteem and depression.

When the Alphega Pharmacy initiative is rolled out in Scotland next year, community pharmacists will be able to play a vital role in re-educating primary school children – and their parents! – about the importance of a healthy diet.