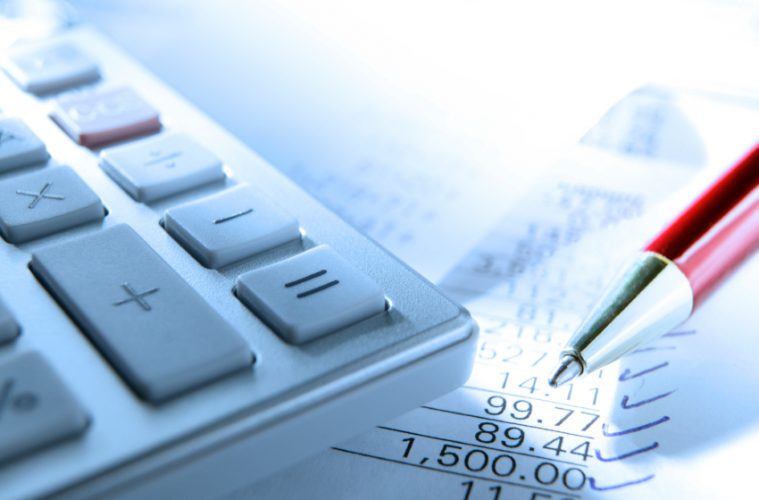 Pharmacy operator, Raimes Clark & Company Limited – which trades as Lindsay & Gilmour – has acquired two pharmacies after securing a £3 million finance package from HSBC. The acquisitions take the company’s portfolio to 28.

The acquisition finance has supported the purchase of John A Smith and Craigmillar Pharmacy in Edinburgh in line with the company’s growth strategy in East and Central Scotland. The two pharmacies employ 22 members of staff between them which brings Lindsay & Gilmour’s total number of employees to more than 260 across its 28 pharmacies.

The finance from HSBC was allocated from the bank’s national £10 billion SME Fund to actively support UK SMEs. £450 million is specifically designated to support Scottish firms and rebalance the economy outside of London.

‘Raimes Clark is a firmly established player in the Scottish pharmacy sector,’ added Kenny White, Relationship Director at HSBC, ‘and we’re pleased to support its ongoing growth and acquisition strategy. The business has delivered a quality service across Scotland for generations and these latest acquisitions will help it reach even more customers.’

Lindsay & Gilmour started trading in 1816 as Raimes, Clarke & Co and was established on Edinburgh’s High Street. This year, the company celebrates its 200th anniversary and recently held a family fun day for their 250 staff at Meadowbank Stadium.